You were once a kid who knew nothing but cakes, spaghettis, salads, ice creams, balloons, and games. Now you’ve grown up and you’re no kid anymore. With such inevitable fact came your eventual learning that life isn’t always about smiles and excitements and fairy tales and sweetness and happy hearts.

At a very young age, you learned of the greatest lump in your life. You witnessed how the most important thing in the world to you started to tear apart. You watched them fight with tears streaming down from your eyes. You were so fragile and broken for countless times. You had so much heartache that it came to the point when you planted a seed of rage in your heart. Yet, as days turned to weeks and weeks to years, that seed never sprouted. Because there were actually more seeds of love. Thousands of them, versus one seed of rage. Such rage, thank heavens, died down. Eventually, you learned to forgive him even when he never asked for it. Who can loathe his father forever, anyway?

You have been to a lot of challenges in life and there were certain points when you became weary and vulnerable and wholeheartedly open to giving up. But you were never hopeless. You always see a slither of light in the blanket of darkness. You always feed yourself with inspirations that fuel you up and with faith that keeps you going. You are a fighter and you never gave up.

Then there were matters of the heart. Yes. You had your share of such inexplicably beautiful feelings. Twice to note. The first was in high school. He was always the content of your mind. The scribbles on your notebook. The blank stares on the wall and thin air. The glitter in your eyes and the very first to notice they’re beautiful. Then came the second one, when you were both sophomores in college. He was the butterflies in your stomach. The scribbles on your reviewers. The guy in your diary. The caught strange stares (that sent you into notions that maybe he silently wavers you’re not ever gonna make a guy fall for you due to your unpleasant countenance). The reason why you fell more in love with the song Out Of My League even when he loves that song due to some other lucky girl. So yeah, both love were unrequited. Now you’re more careful not to fall again. Love is such a wonderful feeling, yes, but unrequited love is like talking to the moon – it will just stare back at you, unresponsive and insensitive. Yet there you are, still believing that love moves in mysterious ways. 🙂 Enough about love, tho. Haha.

More importantly, He’s granted you another year to spread love.

There’s still a lot that I want to say, actually. But if I exhaust everything, I might have nothing else to say next year. 😀

Let me just wrap up everything.

You are awesome (so please stop thinking low of yourself), and to me, you will always be the most special girl EVER. 🙂

I love you, do you know?

Wishing you love and happiness,

Credits to the owner of this cute photo! 🙂

4 thoughts on “To A Special Girl On Her Special Day,” 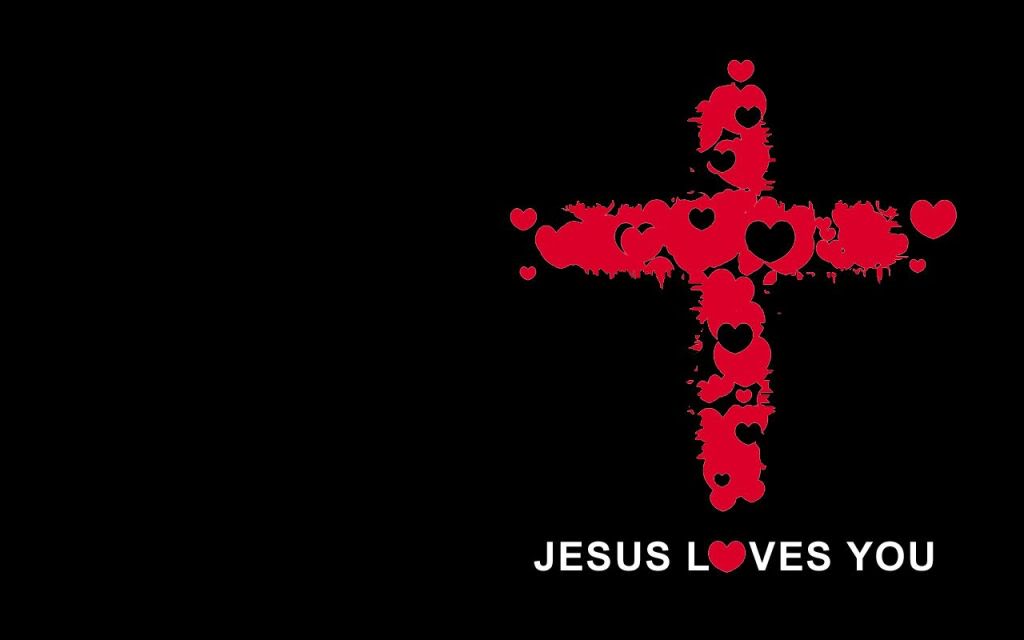